Pickard Lane Leasing was built on repeat and referral business.

Frank Amerato, Founder and CEO of Pickard Lane Leasing, started in the automotive industry in 1984. From pumping gas at his father’s service station in Barrie, ON, to working in sales, service and body repair, Frank’s dream of owning his own car dealership quickly became a reality.

Frank and his wife, Sandra, purchased their first home on Pickard Lane in Brampton, ON. Owning their first home and starting a family is what ignited the spark to take that leap of faith and open their business. The ideas, passion and dreams came to light when living at Pickard Lane.

Pickard Lane Leasing first opened in 1996 in a small office located near Finch and Weston Road, primarily as a wholesale operation; the starting point to their very successful business.

Nearly a year later, Pickard Lane relocated their operations to Dixie Road in Brampton. The business steadily grew over the next four years, forcing a third move to Eastern Avenue, Brampton. Four years later, the business grew to the point where a larger facility was needed in order to accommodate the increasing clientele.

Frank and Sandra, eventually moved the business to Highway 7 and Islington Avenue in Woodbridge, ON. In 2008, Frank realized that Pickard Lane once again outgrew its facilities and he would need to find a location that not only accommodated the expanding customer base, but also the influx volume of inventory.

On August 23, 2008, Pickard Lane Leasing purchased and opened its doors to an 8,000 square foot facility on approximately two acres of land at 12500 Highway 50 in Bolton, ON.

Frank, Sandra and their two sons, Peter and Gabriel, run the day-to-day operations with a wealth of knowledge and integrity. There are a total of 30 employees covering a range of departments; Sales, Service, Detail, Accounting and Wholesale Operations.

Our facility accommodates a six-car indoor showroom, over 100 import and domestic cars, trucks, sports utilities and commercial vehicles in stock, complete with an automotive finance and warranty department.

It was a humbling beginning for Frank and Sandra Amerato who have grown the family-owned business into not only the largest Pre-Owned Vehicle Centre in Caledon East, but also one of the largest wholesale operations in Ontario.

The dealership has since been awarded the Reader’s Choice Award for Caledon’s Best Pre-owned Dealer in 2020 and 2021.

Thanks to our customers and new clientele, we are ready to venture into our newest and most exciting project yet. Coming soon in 2022, we will be expanding our building to a 13,000 square foot state of the art facility at our current Bolton location.

The Amerato Family is looking forward to Pickard Lane Leasing becoming a permanent landmark in the community for many years to come. 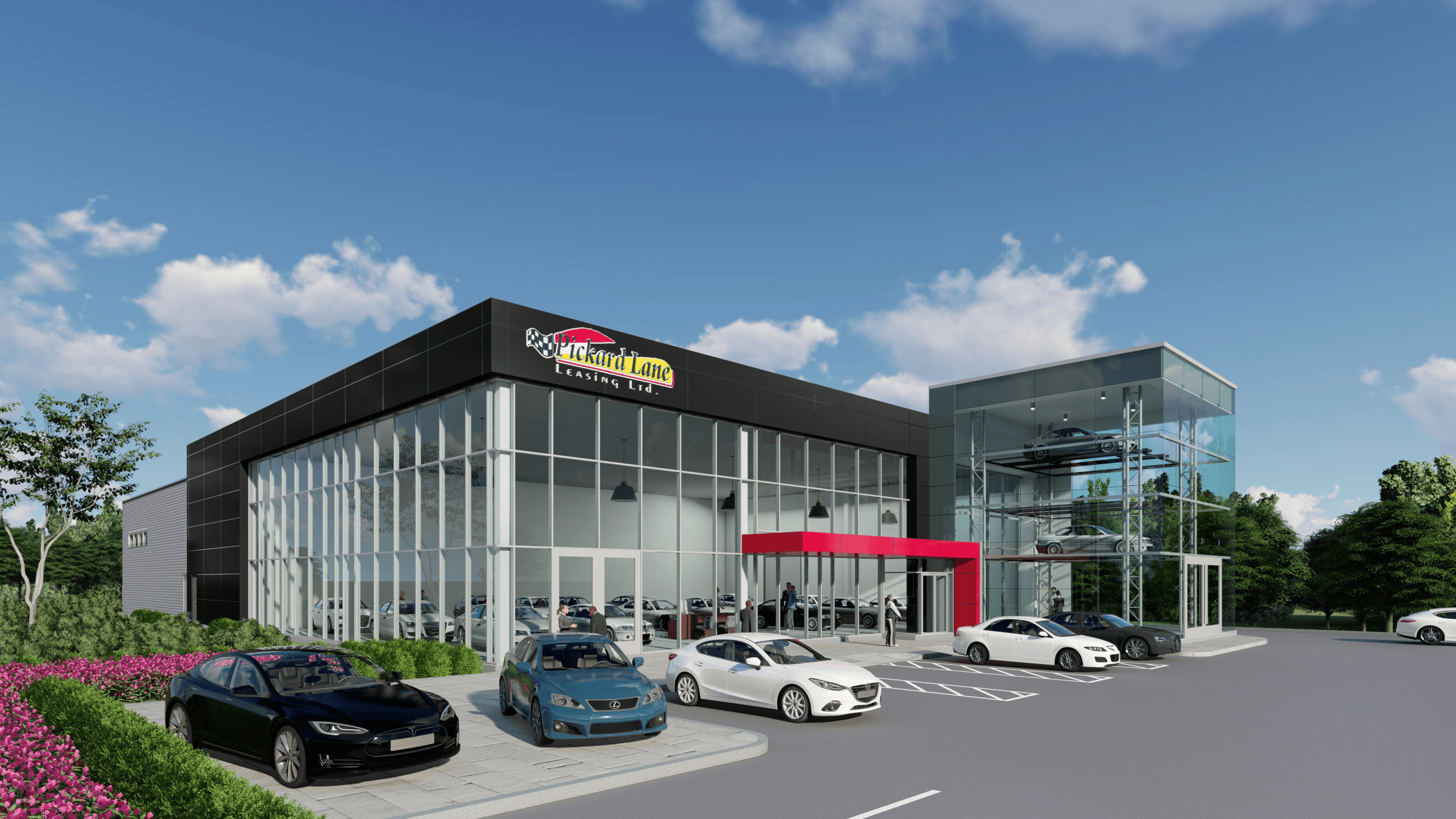